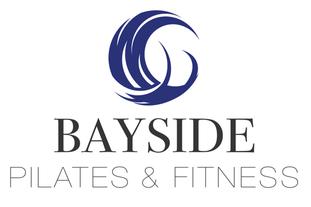 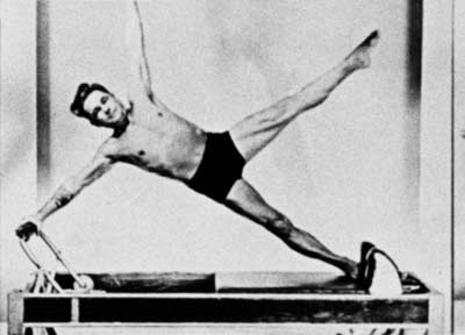 In 1926, Joe emigrated to the United States. During the voyage he met Clara, whom he later married. Joe and Clara opened a fitness studio in New York, sharing an address with the New York City Ballet.

By the early 1960s, Joe and Clara could count among their clients many New York dancers. George Balanchine studied "at Joe's," as he called it, and also invited Pilates to instruct his young ballerinas at the New York City Ballet.

"Pilates" was becoming popular outside of New York as well. As the New York Herald Tribune noted in 1964, "in dance classes around the United States, hundreds of young students limber up daily with an exercise they know as a pilates, without knowing that the word has a capital P, and a living, right-breathing namesake." Read More from Balanced Body

The Pilates movement gains popularity – from Europe to the U.S.

Joe went to England in 1912, where he worked as a self-defense instructor for detectives at Scotland Yard. At the outbreak of World War I, Joe was interned as an "enemy alien" with other German nationals. During his internment, Joe refined his ideas and trained other internees in his system of exercise. He rigged springs to hospital beds, enabling bedridden patients to exercise against resistance, an innovation that led to his later equipment designs. An influenza epidemic struck England in 1918, killing thousands of people, but not a single one of Joe's trainees died. This, he claimed, testified to the effectiveness of his system.

After his release, Joe returned to Germany. His exercise method gained favor in the dance community, primarily through Rudolf von Laban, who created the form of dance notation most widely used today. Hanya Holm adopted many of Joe's exercises for her modern dance curriculum, and they are still part of the "Holm Technique." When German officials asked Joe to teach his fitness system to the army, he decided to leave Germany for good.

Joseph Pilates and the History of Pilates

Pilates exercises develop a strong "core," or center of the body.  Pilates can be both athletic and rehabilitative.  We achieve strength through controlled movements that challenge EVERY muscle of your body!

More conventional or traditional workouts are weight bearing and tend to build short, bulky muscles - the type most prone to injury. Pilates elongates and strengthens, improving muscle elasticity and joint mobility. A body with balanced strength and flexibility is less likely to be injured.

Pilates conditions the whole body, even the ankles and feet. No muscle group is over trained or under trained. Your entire musculature is evenly balanced and conditioned, helping you enjoy daily activities and sports with greater ease, better performance and less chance of injury. That’s why so many professional sports teams and elite athletes now use Pilates as a critical part of their training regimen.